Yep… this was a long long way to complete the course:

But!.. I’m pretty sure I’ve got a ton of useful things from it! I can recommend this one!

You cannot just… complete a course on Udemy you say? I say that I can! 32hr course completed!

Just took this exam today, it was relatively simple. I would say that MS Azure Fundamentals is a bit harder. But anyways:

Are you guys looking for cheap developers? 🙂 Prepare to ask yourself many uncomfortable questions 🙂

This trend is really interesting these days, I’ve been bombarded by recruiters looking for SDET position candidates on a daily basis. I know, recruiters aren’t those who write job requirements. So this post would be more addressed to Hiring Managers. So who do you guys really want? Let’s look at skillsets(obv. incomplete, just for the sake of visualization):

Just think about this for a second. Let it sink down.

Let’s look at simple life scenario of SDET at work:

Ask yourself these questions now:

Here are some more questions to think about:

Who can actually make a good SDET?

So these are those who are you looking for to fill your SDET positions. Plain and simple.

First part of a webinar series from Postman on APIs

Spent some time these days to get some new insights on Agile 🙂 This course is really helpful.Highly recommend this course from Skillport. 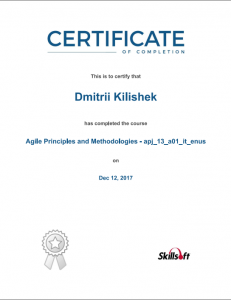 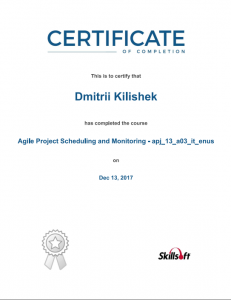 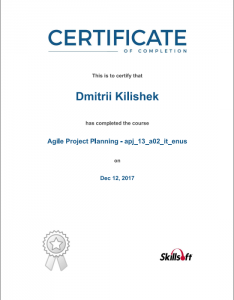 Welcome to my personal blog. I’ve just set it up. This is going to be a blog about me and software testing. This is my first post here.